A Chronology of English Literature 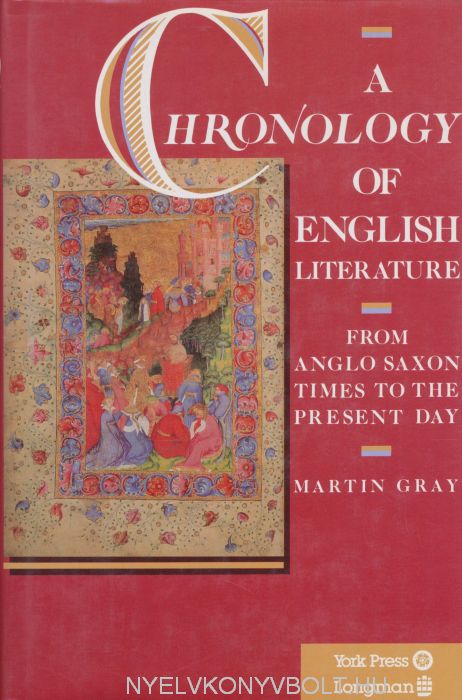 This book places over 5000 literary works in chronological relation to each other, and in a context of historical and cultural events. Parts one and two provide coverage of Anglo-Saxon and medieval literature. Part three spans the period from 1500 to the present day, and lists, year by year, books that are well known, or that have proved influential, or that can be said to be characteristic of an author or period. Plays, poetry, novels and a variety of non-fictional works are included, organized into the broad generic groups of prose, drama and poetry. To help the reader pinpoint specific works in the text, a full title index has been included; a separate index of authors provides biographical details, and lists the dates under which each writer's works can be found. The book thus aims to serve as a guide for literary and historical enquiry, and as a source of reference for facts about literature. In addition, it is designed to entertain and to intrigue.

The Cambridge Companion to Christopher Marlowe

An Outline of American Literature

The Cambridge Companion to Ralph Ellison

The Cambridge Companion to Sam Shepard

Get Set For English Literature

The Cambridge Companion to Jane Austen