Alex Flinn: A Kiss in Time 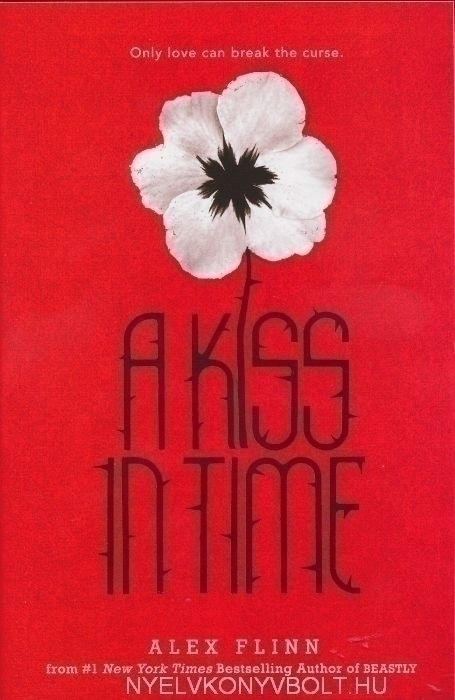 Tweet
In the same vein as Flinn's Beastly, this clever and humorous retelling of "Sleeping Beauty" follows an aimless American boy who awakens a princess who has been slumbering for 300 years.

Jack is on a European tour mandated by his parents ("What they don't tell you about Europe is how completely lame it is") when he breaks an ancient curse by kissing the slumbering Princess Talia. Instead of rejoicing, she and other awakened members of their magical kingdom are confused and perturbed to find themselves in the 21st century. In order to escape the wrath of her father, who blames her for causing the curse, Talia flees with Jack to his home in Florida. While acclimating to the modern world-cell phones, television, Jell-o shots-the princess manages to charm everyone she meets and help Jack sort out his life. Alternating between the teenagers' distinctive points of view, Flinn skillfully delineates how their upbringings set them apart while drawing parallels between their family conflicts. Fans of happily-ever-after endings will delight in the upbeat resolution, which confirms the notion that "love conquers all."